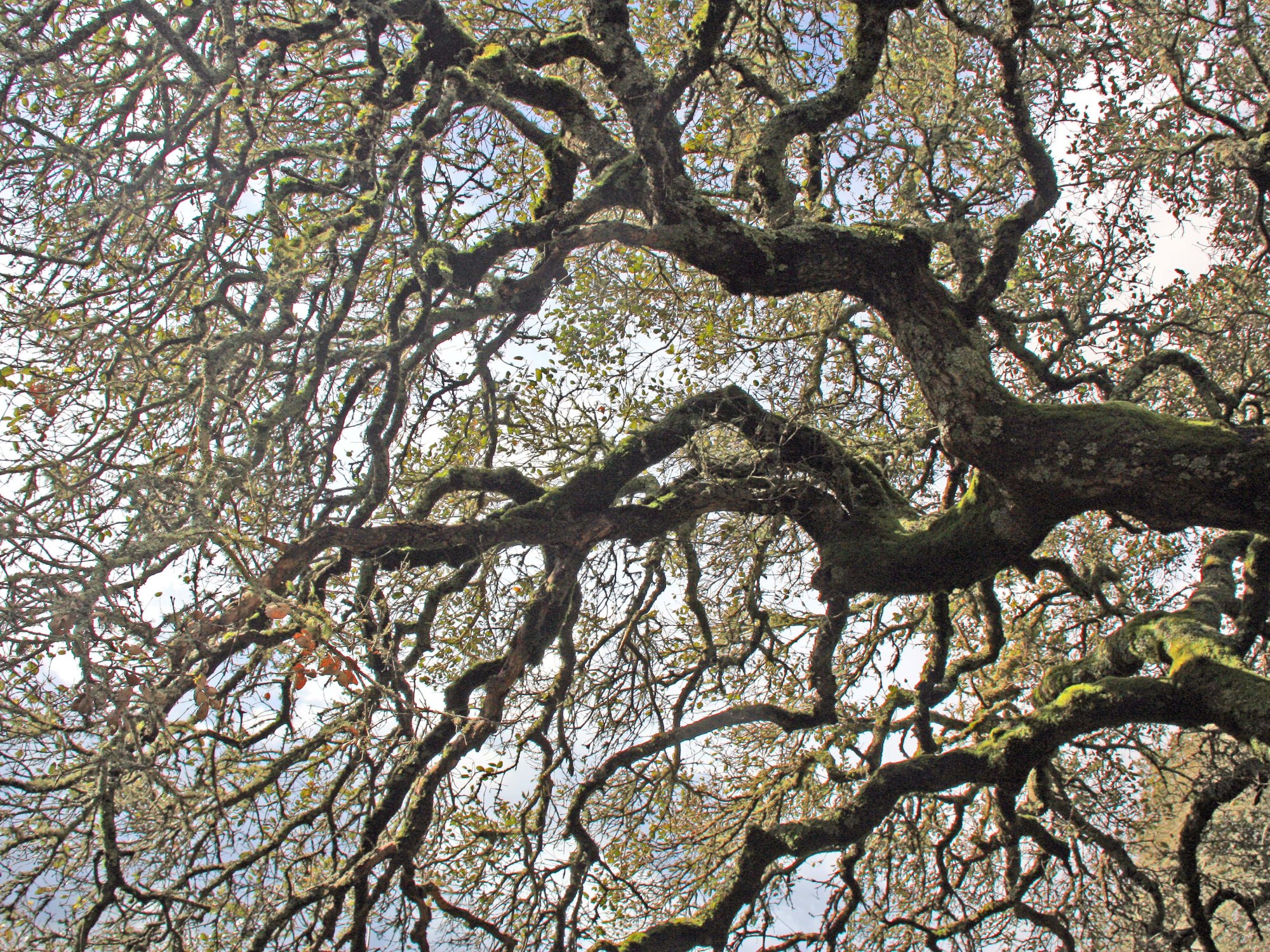 He yearned longingly, and the crisp whisper of crackling twigs pierced the drum of silences longer and fiercer than you, her and us. So self-indulgent and perpetually empty thoughts channeled their insolent agendas simultaneously coursing the brainwaves of a fool. The existence of both washed over, and pity grew stronger in his stomach. Played, though, as a syndicate of orchestrated promise and potential he suspected more or less and neither him, her or us could know. Now she, forever limitless in her originality, could never admit that to commit, would be to forfeit the shackles she called, freedom. Thus, he could no longer pertain the final corner of this triangulated passion. Mortified in the realization of the other his tether finally snapped and momentarily he found hope in the solace of mistrust. For his trust had been abused and she had not loved more or less than he or us. So Only lust, loss and loneliness coveted the powdered ashes of the secret life burnt in the flames of truth.