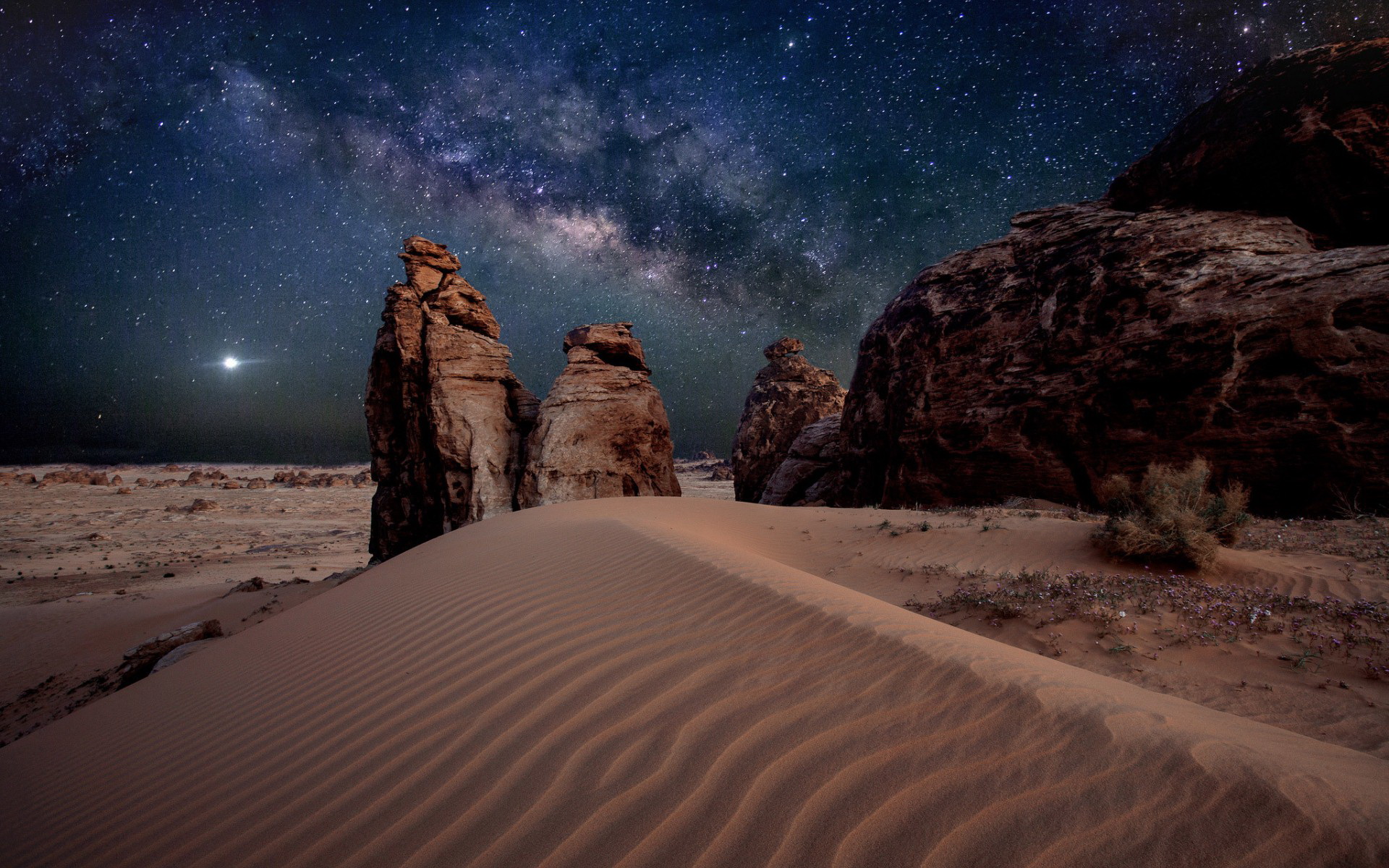 It’s a dream and somehow his worst nightmare all rolled into one, for everything he lusts or likes arouses unnecessary complications in our newly designed paradigm. Frustrating for those, but not to those involved, as would be expected. Rather those around who can’t stand, and so deceive themselves as they watch, believing that they know, so claiming his wonderful omnipotence, you’re not the only one that knows whats going on pal. As he’s yet to readdress the simmering decision as to what title a man of his prowess is to deserve. He wouldn’t understand the convolution of conflict that arises from digs that command him to despise the fabric of his conversational essence.