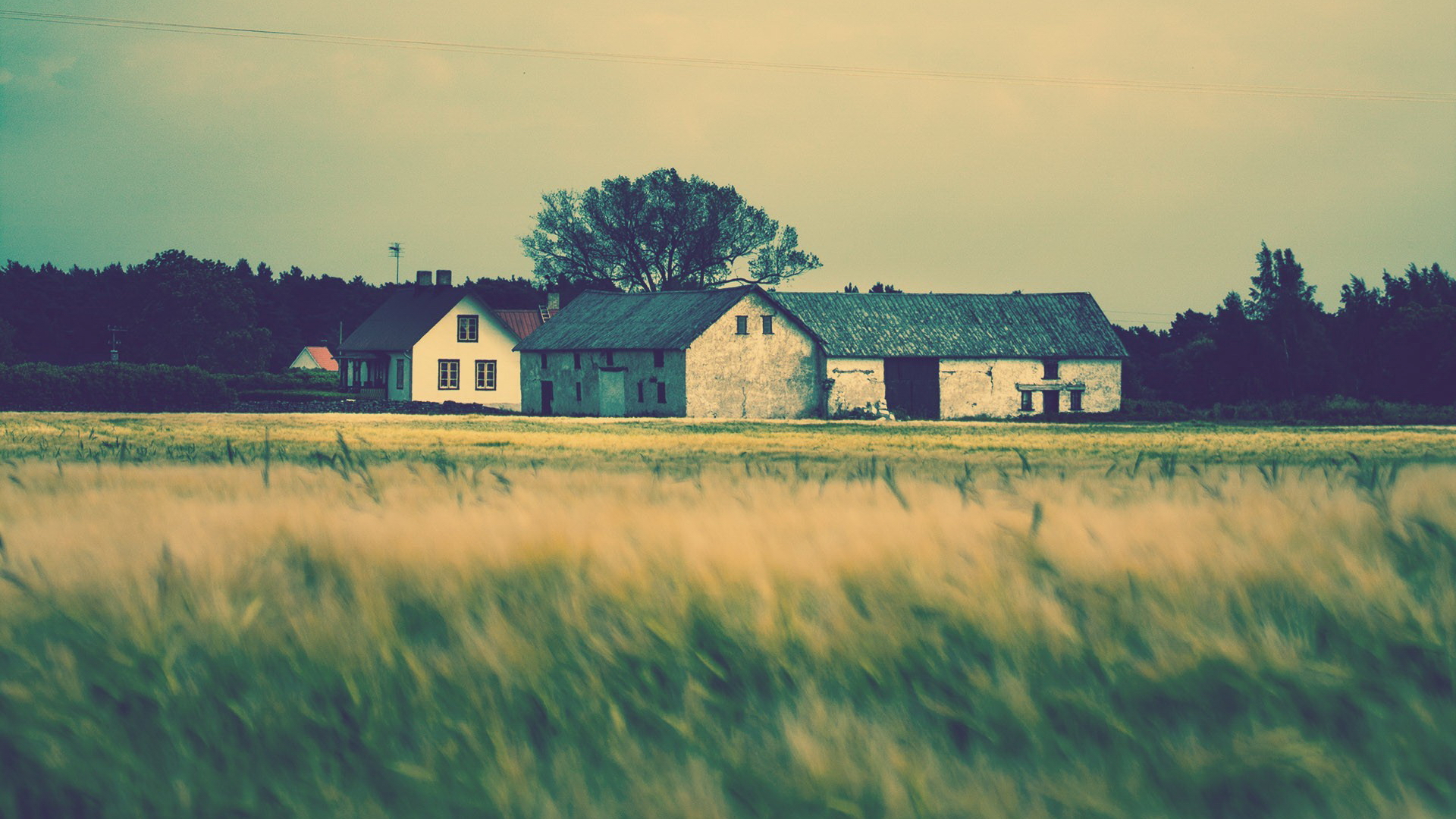 There is mischief in the sorrow of a horror show,

Low, though, one might veneer a cabinet with flavored poison,

Poised boiled and friend, lend me a hand will you,

Won’t you, whatever you think the time is,

You must still be allowed to eat.

You shouldn’t starve, by any accord,

Strike the record if you think you’re causing a discord,

Likely to be travelling too fast, past or after far,

The spa will do.

Done is the decorate decoupage of carcasses hanging from hooks.

Similar to the treason of reason,

Only six times as dangerous,

There is no meat left,

You can sustain a life without it anyway,

What are you complaining for?