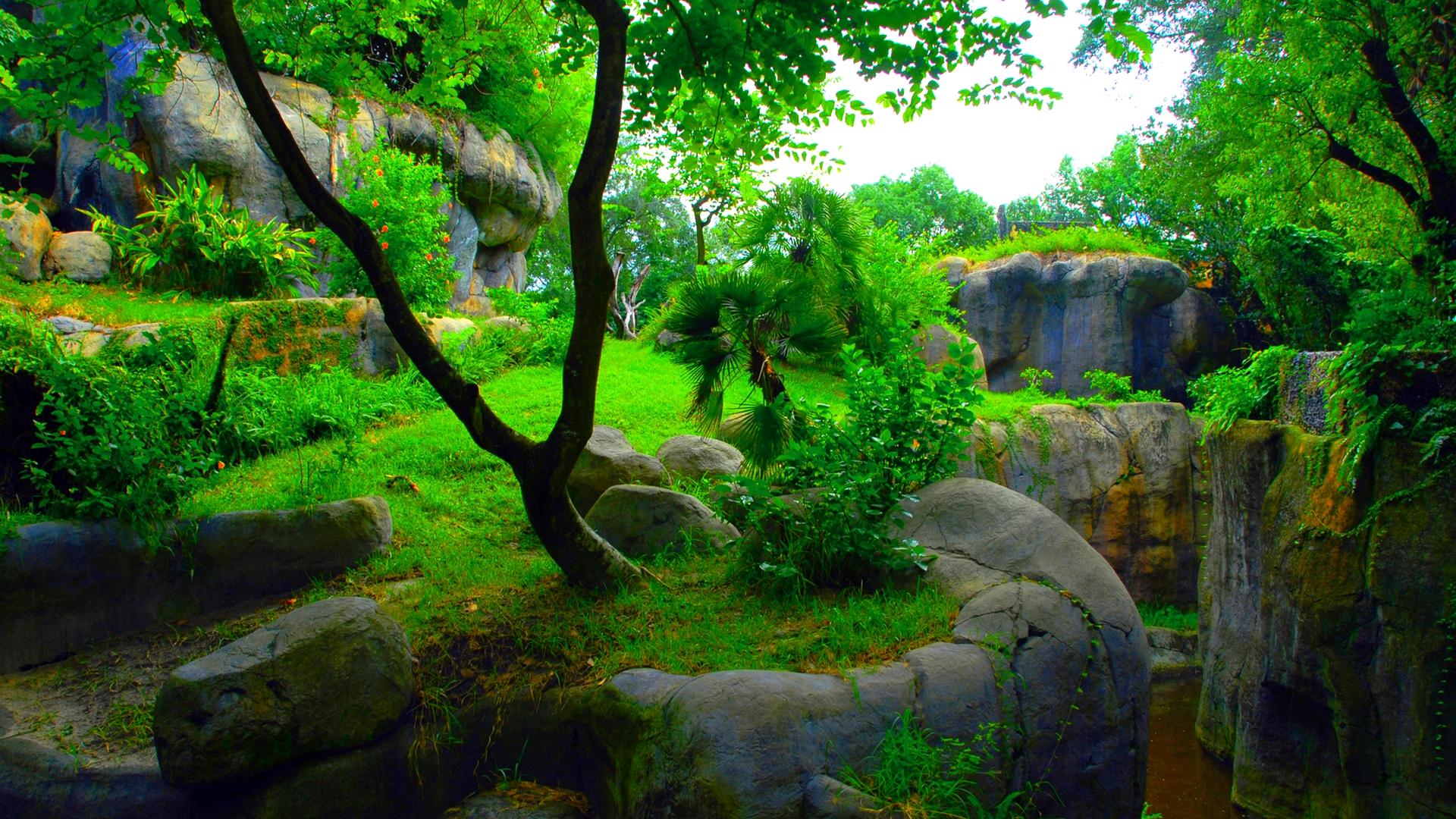 Two identical tentacles draw your attention, correction, his enormous forehead that is growing on his upper arm will alarm you. Just to jump in, I suppose you’d like to know who the protagonist is? The lines still drawing so make sure you aren’t ignoring any details, and if that is complied with then your contextual understanding will remain differentiated but at the very simplest, conversational.

The room is light, the shower wet, hot and causing an expansion of his signature defeat. Humidity. The condensation that is clung to the mirror is completely sabotaging Dagknoc’s ability to see a clear reflection, but bringing himself to a darker realization. A snapping snare niggling his enlightened sanity, think, behave rationally. That’ll grant you a sweet wagon, dragon or an all expense paid trip to comic-con if you play your cards right. Just make sure you’ve left the latch on, otherwise the marvellous Spatuletail will find a flight path straight to Lima for localization and a better view of the harbour.

Now drying his mixed scales, fins, tentacles and double chins he’s a right sort. Not the sort you’d make a date with but maybe arrange a pitchfork and torch combination the likes this town has never seen. He’s never been seen to be obscene, he’s actually quite the friendly Tnaigecin. How could you know though? Considering he is the only one, and with nothing to compare him too there is no more information to shed light on the matter of where Dagknoc came from. Only that when we find out where he is going, you’ll see why you should have listened. They’ll see, believe me, won’t you, can’t you. Why can’t?

They could, just won’t.