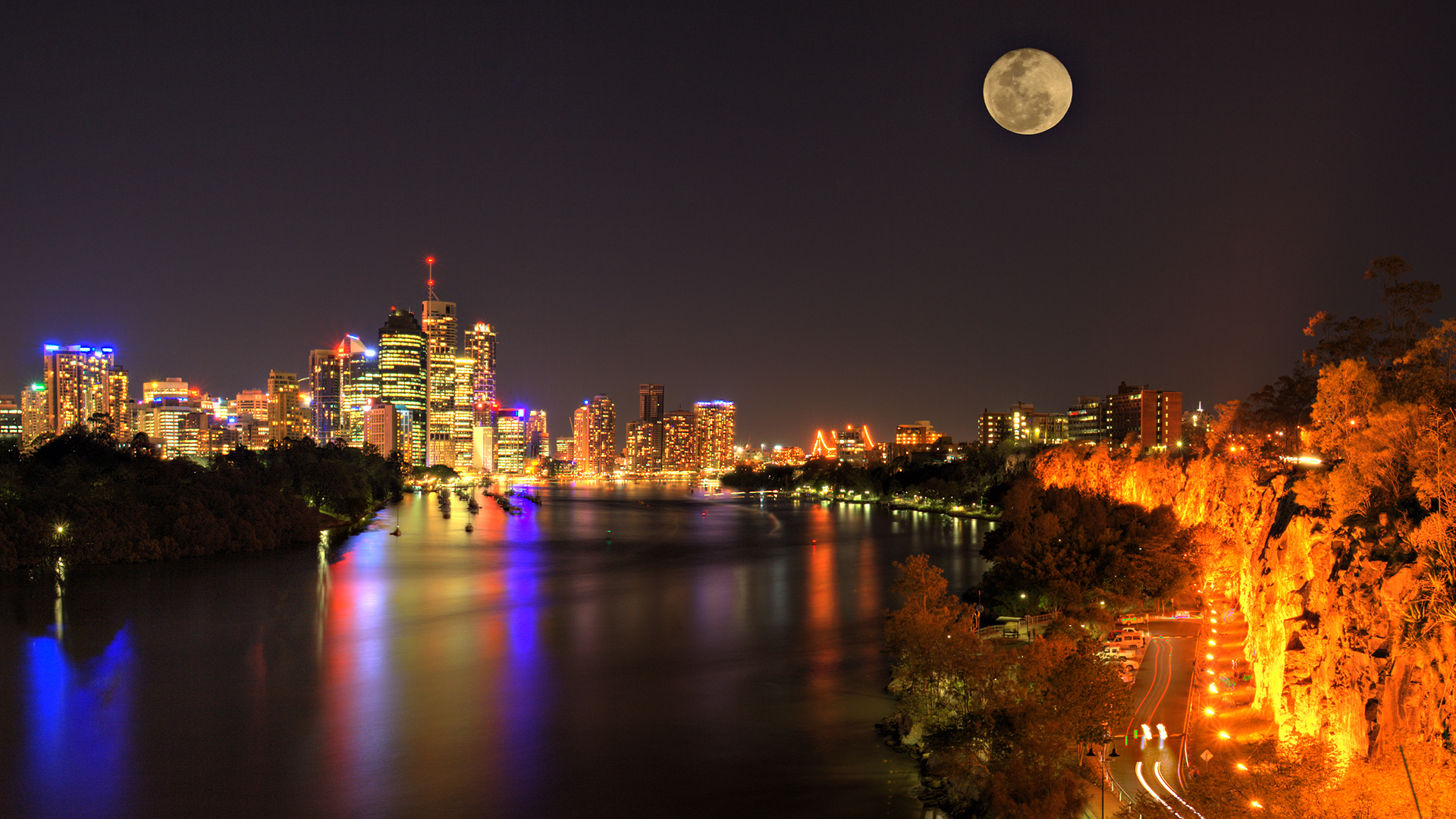 The sub-tropic climate provides a munificent environment for the secrets of you that are noxious; perhaps rebarbative to extract or refract the morning denial, though you’d be a liar to serve such a display of ubiquitous wheedling without a smile. All the while, the heavy baleful heat soars histrionically but nonetheless comely; by day, by night our cerulean river would gleam and beam shimmers of an effulgent glory. Distastefully the viewer is pontificating in a garrulous attitude towards the irksome twerps throwing skippers into the pervasive scenery,  beatitude seemingly not enough to manufacture a cure for the ignorance they’re so eager to adore in themselves. See yourself, or others, you may be silent in secret but the sounds rang aloud, say it illustriously because digging, neglecting or interdicting it collaboratively point to the possibility of never allow this child to act sagaciously. Tonight might be the night, but would you ever leave it up to others performing platitudinous acts almost obviously ticking the box of a bawdy agenda. Splendid, so you agree. We’re breathing the same air, notwithstanding, everyone’s living a different life.

One thought on “The River of Be”