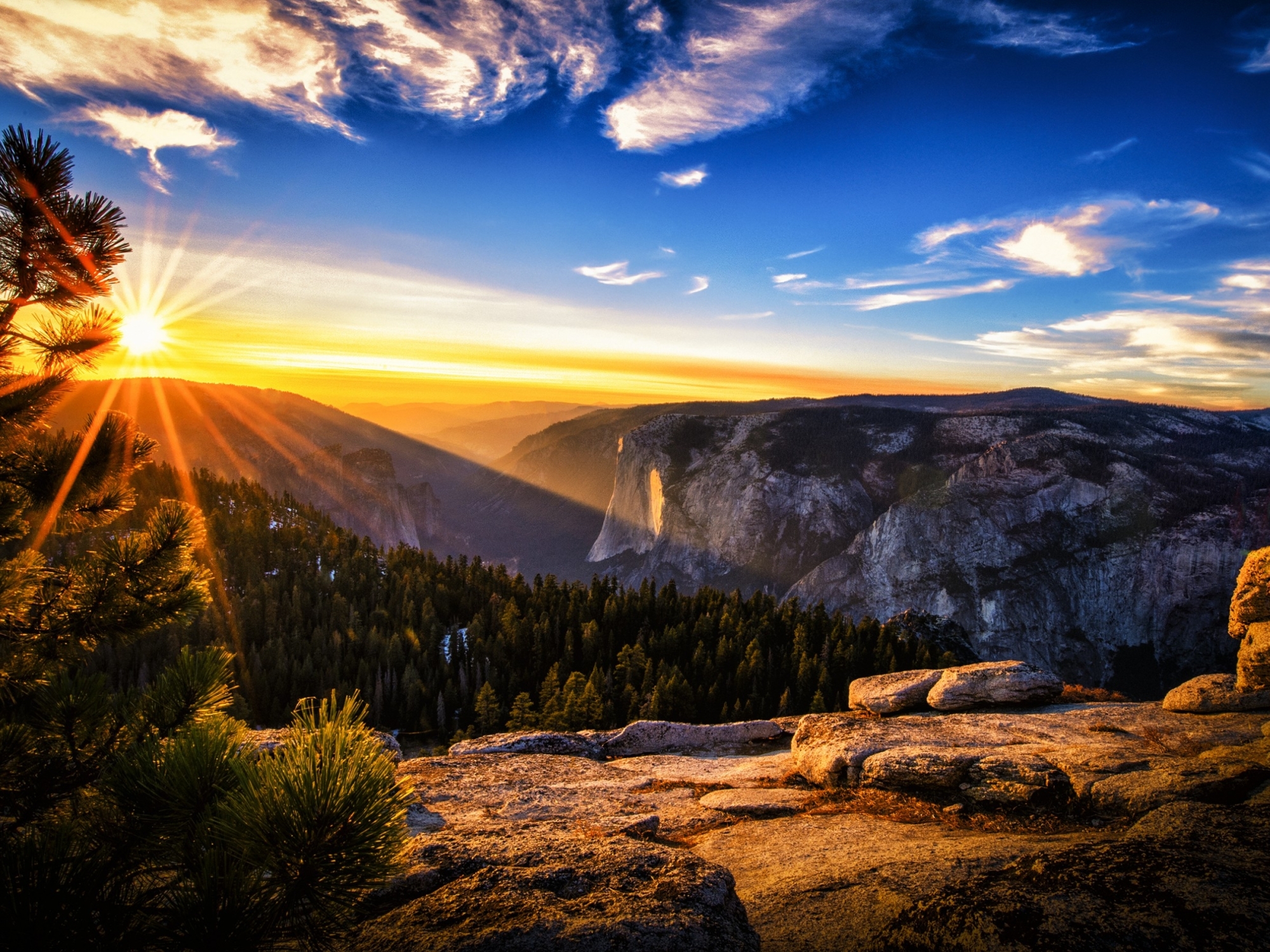 The favor of delineating the diner, a primer to the salt, whines absolute for an acclimated situation. Do not dally in the refinery of disingenuous aggression, the expression is as follows. Mind you’re not distracted by the foibles of another fellow for it would be as though our magical hero walked center stage for a special occasion; just long enough to negate the terror behind misdirection. In this case the spin of agency will not reveal the beautiful white dove one might assume but another detrimental step closer to 1984. Sure. Democracy breeding egocentricity, greed facilitating evasion and ultimately a nation hangs on the brink.

Donald Cameron is not simply a loon for the proxy of indulgence but closer to an intricately planned regression unto the dark. What we do not agree upon will be our biggest downfall, violence should never be tolerated. It ought be exonerated, absolved and nevertheless guilty of killing for relative truth. Our brothers are not to be punished for their mistakes but saved from their damming slavery. The right for the light to brush their features freely as it does his mans next. Equality.

It is the right thing to do.